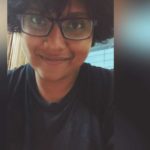 Tanvir A Mishuk is regarded as a torchbearer of digital financial inclusion. He is a visionary with a steadfast commitment to excellence in managing numerous business ventures in the country that also helps to transform a good number of traditional businesses. He has had tremendous success in transforming business and adopting a culture of data-driven decision making.
Using state-of-the-art technology – Nagad – the fastest-growing mobile financial service provider in Bangladesh ushered in a new era, which has been dubbed by industry observers as the second age for the mobile money industry. This new innovation has opened the door for anyone to easily activate a wallet account and enter the digital world where they are free to pursue their whims through the convenience of their smart devices.
Mishuk is known as the disruptor of the box and has been instrumental in bringing in the second wave of Fintech in Bangladesh. With his keen foresight he has maximized digital financial literacy, widespread smartphone penetration in Bangladesh ensuring the country’s reputation as one of the world’s leading FinTech hubs. Following that revolutionary path Nagad also earned some global attainments.

As of 2018, the percentage of the unbanked clocked at over 65 percent of the population relying heavily on age-old-traditional services. Internet banking had just started off shooting as a concept but didn’t appeal to users due to its complex user-interface. While internet banking was in its nascent stage, the Mobile Financial Services (MFS) sector was booming rapidly.
With his hands-on experiences of Singapore’s dynamic business environment and his agile thinking and analytical ability, it was time for Mishuk to march into new territories – a new industry where lack of awareness, poor outreach, and evident barriers of monopoly was ruling. Mishuk approached the officials of Bangladesh Post Office and Ministry of Posts, Telecommunications and Information Technology. After numerous bona fide screenings, his proposal was conceded and shortly after that, he launched “Nagad” with the collaboration of Bangladesh Post Office- the first-ever Digital Financial Services (DFS) of the country.
From the very beginning, Nagad has realized the need of the industry and has started opening its wings to serve the users. Mishuk explains, “My quest for a solution to the problems led me to the Bangladesh Post Office. I realized, they have the most extensive logistics network in the country and they have been working with payments for more than 200 years. We decided to approach them with our idea and after getting a positive response (as they eagerly wanted to do something digitally) we decided to partner up to provide the most extensive payment and logistics solution in the country.”

On 23 February 2019, amidst much anticipation Nagad launched the Digital KYC Registration. It has been introduced to ensure a hassle-free process for the customers. It will also ensure that there will be no chance of duplication and fraud. To complete this process, customers are required to bring their national ID card and registered mobile phones. Pictures of the customer and the ID will be taken immediately and cross matched with the Election Commission Database in real time through artificial intelligence. The respective field of the KYC form will be filled up by an automated scanning process extracting information for the NID. The whole process will be concluded within less than 30 seconds per customer.
Lengthy and convoluted paperwork involved in the process is the biggest deterrent to the proliferation of formal banking in Bangladesh. To include the entire population under the umbrella of formal banking, Nagad’s Digital KYC Registration is digitalizing the process and making banking accessible. 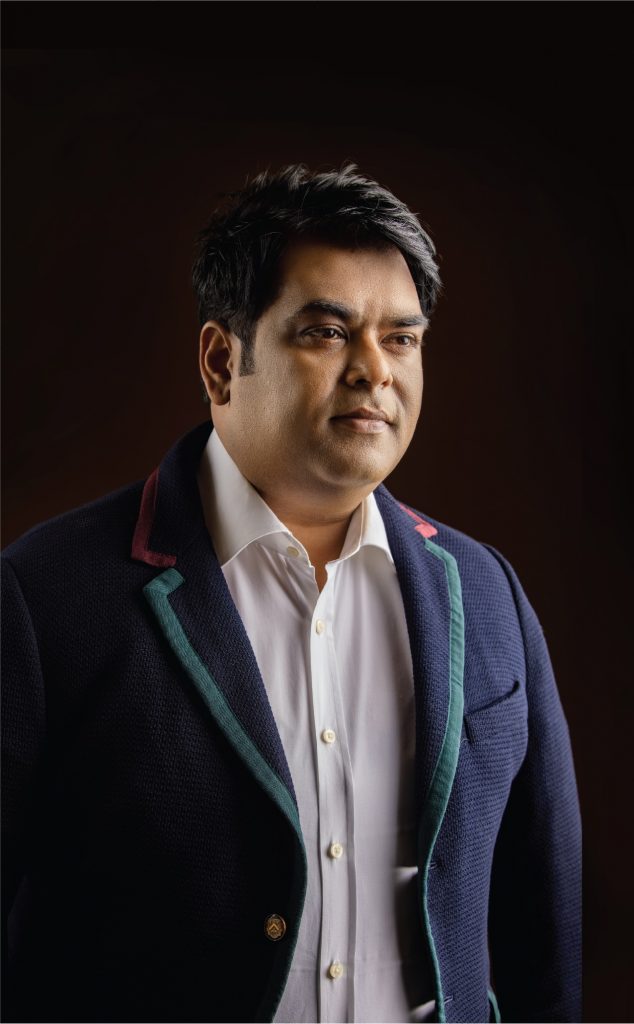 UNDERSTANDING THE NEEDS OF THE UNBANKED

The motto at Nagad has been financial inclusion through innovative intrusion. As the DFS provider grew and continued progressing, Nagad added another tool to cater to the unbanked. With the introduction of SMTAP (Send Money to Any Phone Number) technology Nagad primed themselves to initiate the unbanked into the world of digitalization and digital banking.

Mishuk explains, “We introduced a service where customers can get money even if they haven’t got a Nagad account. We ensured total freedom in sending and receiving money and facilitated opening accounts within a minute”.
Nagad’s SMTAP technology allows transfer of money to non-users, where ultimately the receiver has to open a Nagad account to cash out the sum. The recipient can cash out the money at more than 0.16 million retail points of Nagad and register at their own convenience. This is a very effective feature to convert non-users to users. This also makes it easier to send remittance and government disbursements directly to the end users who do not currently fall under the purview of a formal financial service

The DFS provider has teamed with the telecommunication industry and created a historical milestone by launching ‘One Tap Account Opening’ to convert the customer base of the Top Two mobile phone carriers of the country ‘Grameenphone’ with 74 million subscribers’ base and the ‘Robi’ which has more than 50 million customers base. Currently, Nagad is in the process to have about 130 million customer base by converting MNO (Mobile Network Operator) subscribers and they have been brought under the umbrella of financial inclusion.

As a result, potential users don’t need to visit agents with their national identification number and photographs to open an account as mobile phone operators already have their users registered with their NID and biometric authentication. So any interested users can open Nagad account only couple of seconds just by dialing *167# from their mobile handset and setting up the four-digit PIN number.
This efficient and effective account opening system would help the MFS sector to take a major leap forward. Of all the accounts currently being opened by Nagad, 85 percent are done through the short-code. Since its inception Nagad has managed to bring about 25 million people under the umbrella of digital financial services and has recorded daily transactions worth BDT 1.50 billion daily.

With its massive technological innovation Nagad also appeared as a disrupter and already introduced the lowest service charge Tk 9.99 for cash-out Tk 1,000 and also made some other transactions free; which also helped the carrier to secure as a second player with 30 percent market share.

A PROMISE TO KEEP PROSPERING

Digital revolution has changed the growth pace of Bangladesh in recent years. With the vision to transform Bangladesh into a country of digital economy by 2021 and a knowledge-based economy by 2041, the Digital Bangladesh program was launched in 2009. Nagad as a Digital Financial Services (DFS) company is working to materialize the vision of a Digital Bangladesh by maximizing revenue for its partners by marketing digital financial and other associated products and services to the mass population. They are ensuring compliance and better customer experience thus contributing to the financial inclusivity and socio- economic development of the country.

Access to financial services is vital for creating and accelerating sustainable economic growth, creating employment and encouraging people’s personal and social development. Financial inclusion is an enabler and accelerator of economic growth, job creation and development. Affordable access and use of financial services helps families and small business owners to generate income, manage irregular cash flow, invest in opportunities, strengthen resilience to downturns, and work their way out of poverty.

Today, Nagad stands as the second-largest DFS provider in Bangladesh having bagged the WITSA 2020 Digital Innovation Award and Inclusive Fintech 50 Award for their innovative and inclusive FinTech solutions. This magnificent rise of Nagad and its aspiring trajectory has been attained by the relentless efforts and persistence of Tanvir. A Mishuk, a man with a bright idea who ushered in the second wave of FinTech.
With this massive success Nagad is now seriously considering moving on to expanding its service into a new horizon by introducing digital banking service in the country as the first DFS entity. The vanguards at Nagad have taken all-out preparation and are now waiting for regulatory approval which can uplift the country into a new dimension of digital service.

Marjiya Ahmed is a literature student whose world is incomplete without music. Besides for listening to her favorite tracks, she fancies poetry
PrevSHAHAB ENAM KHAN, Professor, Department of International Relations, Jahangirnagar University
Shamim Al Mamun – A Testament of CommitmentNext
On Key 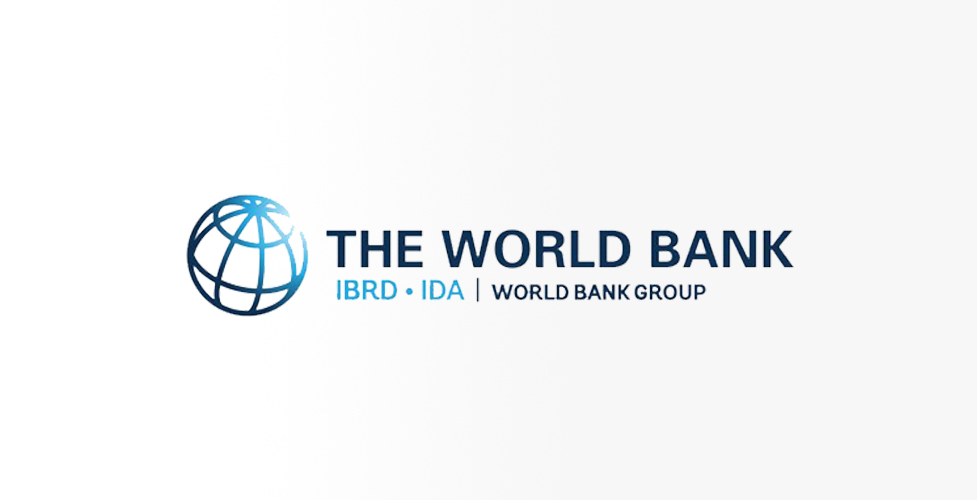 The government of Bangladesh today signed a $6.5 million financing agreement with the World Bank to enable around 39,000 slum children complete primary education as

The Art of Efficiency

As the fourth industrial revolution is taking over our workplaces, skill development has become essential for advancing your career. It diversifies your job options and 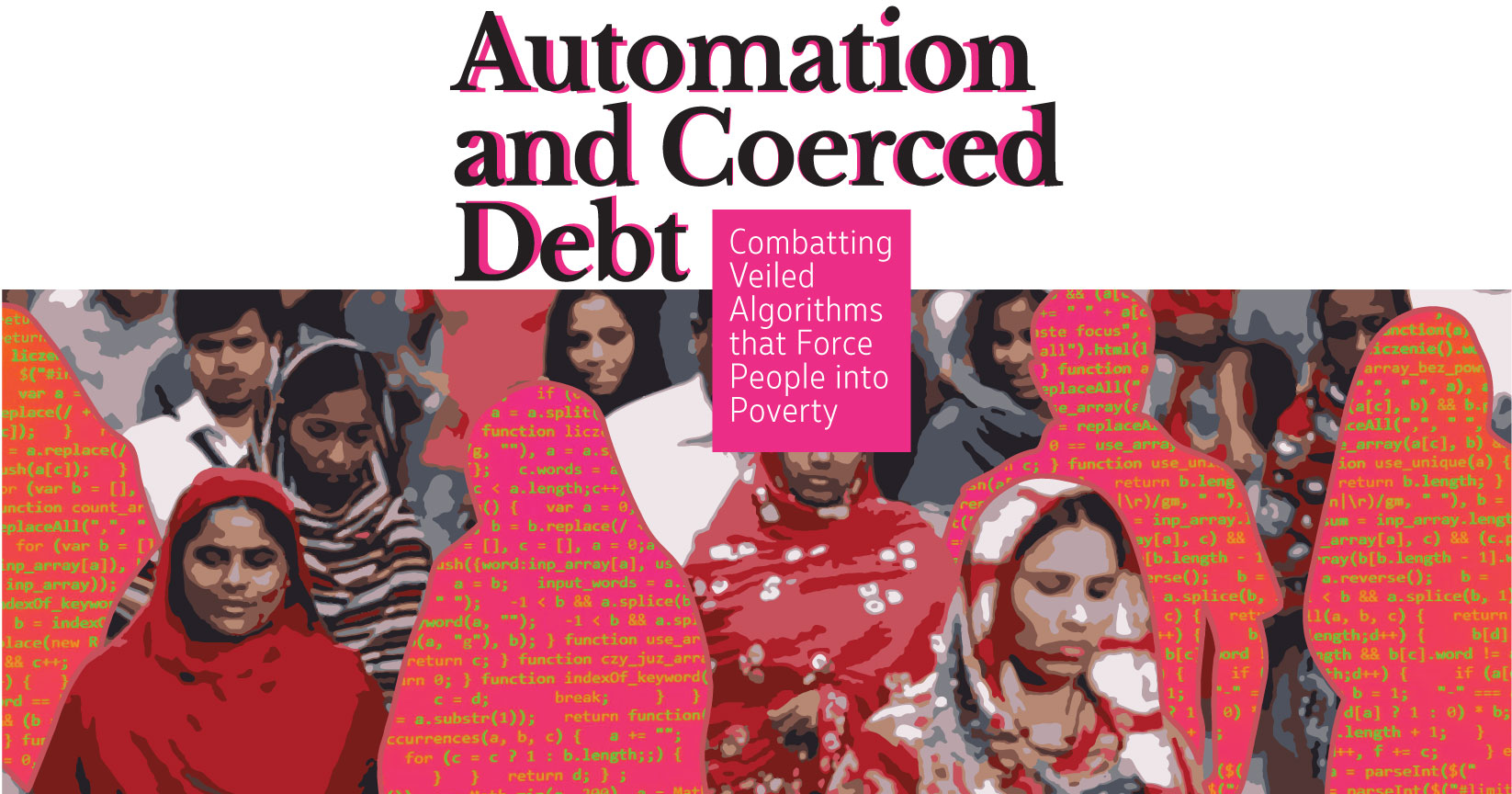 From the view of financial inclusion, around 70% of Bangladesh’s population is unbanked. However, this is changing as more bank branches open in rural areas 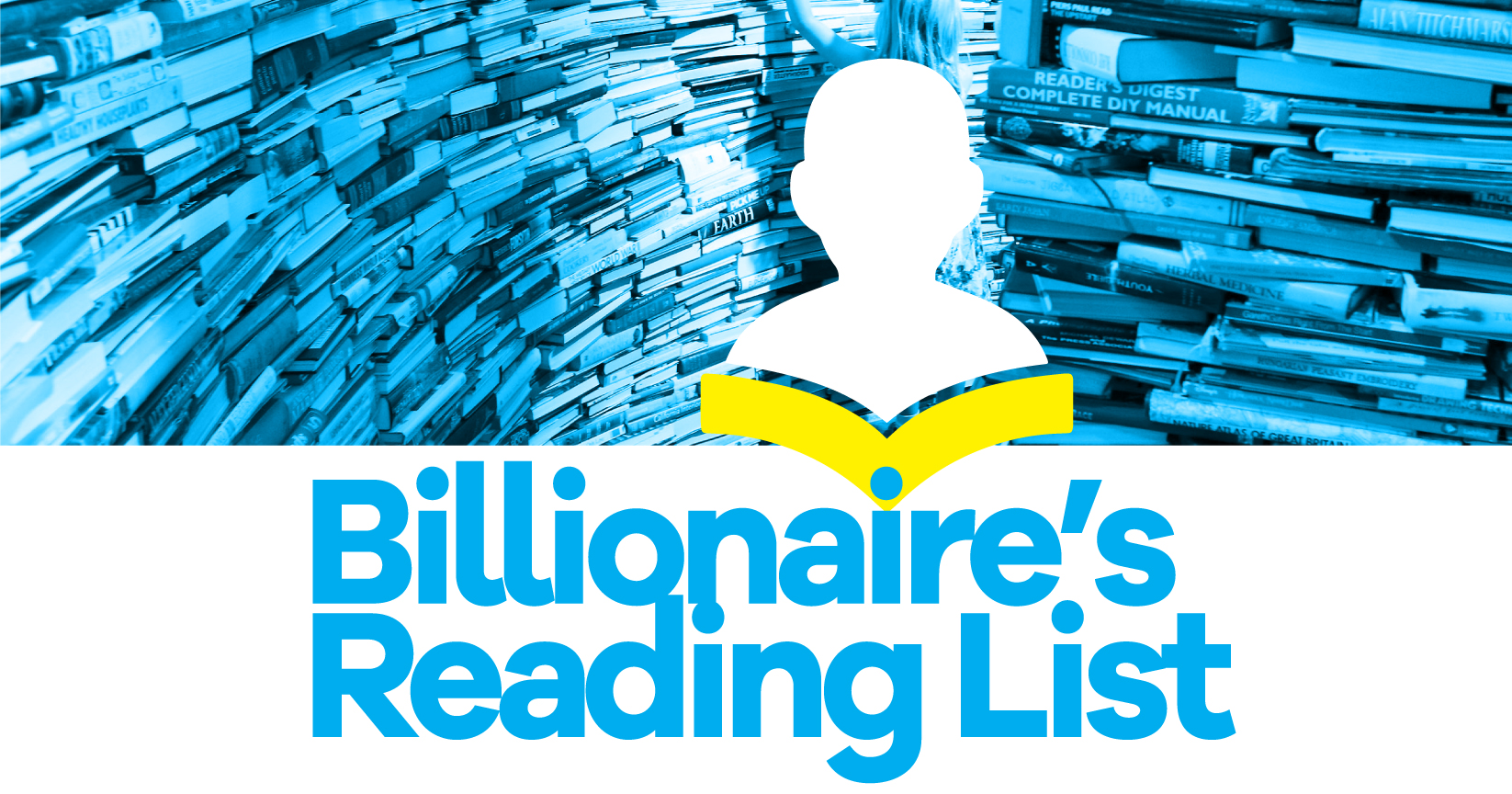 THE INTELLIGENT INVESTOR: A book by Benjamin Graham, The Intelligent Investor was published in the year 1949 explaining “value investing” or buying stocks when they