NAVIGATING THROUGH THE SEAS OF SOCIAL MEDIA IN 2020

Social media has engulfed the global population’s everyday life in its impactful waves. When almost half of the planet’s population – a whopping 3.8 billion out of 4.5 billion internet users – are logged on with a social media account, it is no overstatement to say that almost every nook and cranny of the users’ lives are influenced by these digital content sharing tools. Experts predict that a billion more internet users could join the world wide web. Given this, the navigation charts for exploration of the social network’s high seas can only be expected to expand in years to come.

The Facebook group’s flagship network is slowly capitalizing toward the 3 billion MAU point. It is a milestone that very few other platforms can dream to compete with. Their biggest market has been on foreign soil with India and it’s 290 million MAUs. This is closely followed by the USA’s 190 million, Indonesia’s 140 million, Brazil 130 million and Mexico 89 million MAUs. Without counting home soil, it is apparent that the namesake network of Mark Zuckerberg’s Facebook Corporation has benefited greatly from users in middle income developing nations.

The company has had its hands busy though. A number of prominent organizations are boycotting Facebook’s ads which takes its hit on revenue. The company is also struggling to fend off the spread of misinformation and this may have an effect on public relations.

WHATSAPP ON THE HORIZON

Another shrewd investment of Facebook amounting to USD 19 billion has paid off dividends multifold by the acquisition of Whatsapp. 45 million messages are sent off in a minute, that is, approximately 65 billion overall in a day through this messaging platform. Whatsapp retains a second spot among the top MAUs list for the Facebook corporation with its global and active use.

Alphabet takes a top 3 ranking on the social media platform wall of fame of 2020 with Youtube. YouTube doesn’t only vie for online eyeballs but with television and other streaming sites too. The web-based video sharing site boasted nearly doubled its revenues from 2017 to USD 15.1 billion in 2019. In the race over the high seas of social media, Youtube has enabled Alphabet to keep up the battle for supremacy with it’s easy sharing of music, content and more. Alphabet has rolled out new investments like YouTube Music and YouTube Premium—a bundled subscription-based platform providing music, ad-free content, and YouTube Originals. YouTube has set its sight to become much more than merely a visual content platform.

MESSENGER NOT MISSING THE RIGHT SPOTS

Messenger has kept Zuckerberg’s Facebook corporation in the top 4 too even though the instant messaging app has recently detached itself from its parent Facebook namesake. With 1300 million MAUs, Messenger and Whatsapp are doing a great job of dominating the world of texting and calling.

WECHAT TOGETHER (IN CHINA)

With support from the Chinese government in keeping foreign entities like Facebook out, China’s prime messaging platform WeChat has garnered a substantial 1.2 billion users! WeChat has grown to be a super app within Chinese territories and this has contributed much to their growth. They belong to the BatX Group and Tencent Holdings which target to battle with the big tech of the USA.

It’s an amazing feat that 4 of the top 6 social media platforms should go to Facebook Corporation and Instagram is an obvious winner. Attracting younger audiences with over a billion MAUs, Insta, as it is known to its users continues to fare well against its competitors like Snapchat and TikTok with similar competitive features. It’s 2012 USD 1 billion takeover seems to be keeping Facebook in the right track of the social media race.

With over 800 million MAUs TikTok has been bombing for the right and wrong reasons. A huge hit in India (99.8 million downloads), USA (45.6 million downloads) and Brazil (34.7 million downloads) this social dynamite exploded for the wrong causes as India was among several other nations that banned TikTok citing security reasons.

Nevertheless, TikTok has been able to prove that any publicity can be good publicity. In that sense 2020 has been TikTok’s year as they may be able to turn explosions or implosion into positive opportunities. They are now in talks of a partial U.S. acquisition. The potential acquirers include leaders Microsoft, Twitter, and Oracle.

A little less prominent in this part of the world, but Reddit is a global contender in terms of MAUs (they have 430 million in 2020). This has given scope for talk on a potential Reddit IPO on Wall Street for quite a while. Although it has not come to fruition, Reddit’s triumph certainly has been noticeable. An increase of 110 million AMUS in comparison to 2018, the network progresses to attract large audiences. The community based transition of the digital age is representative in Reddit’s growing network of users.

Snapchat comes in the lower half of the top 20 and Snapchat chief, Evan Spiegel has paddled through murky waters since their 2017 IPO. Their stock price slumped near $4 in 2018, highlighting low investor confidence based on the introduction of Instagram Stories. However presently, the stock has advanced past the $20 mark, although there is still long-term uncertainty regarding monetization and profitability.

The CEO of twitter, Jack Dorsey manages busy schedules well with his dual role as CEO of both Twitter and Square. Twitter has managed to become profitable for the last 2 years. Their reported income figures were $1.2 and $1.5 billion in 2018 and 2019 respectively. However, they are still under scrutiny as they continue to combat fake news and similar controversies as Facebook on their platform.

GOING UP THE LADDER WITH LINKEDIN

As the globe’s prominent social platform for professional development and career connectivity it ranks as #16 on the 2020 rank of the Social Media dominators. It was Microsoft’s biggest acquisition in history, costing USD 26 Billion and currently gives the software Giant 310 million MAUs on the social media space.

Passing over 250 million MAUs, Viber remains a hot property for its parent Rakuten as subscribers off the app’s benefits for its calling and texting services.

The stormy winds that may have been faced by social media—and there seems to be no end in sight for future growth. How have companies with exposure to the social media universe performed in 2020 until now? The Year to Date (YTD) price returns can give a small preview of their performance.

Pinterest although at the bottom 50% of the top 20 MAU rankings, tops YTD of companies with exposure to social media with 83% price returns. China’s Tencent Holdings have XMR Price Returns.

If share prices of companies linked to social media are of importance, their performance this year in conjunction with the fact that they are outperforming stock trading with all-time highs supports such a trajectory hypothesis.

The Trials and Tribulations of Social Media

For companies that have a vested stake in social media, there comes some complexities attached. Some organizations such as Facebook and Twitter frequently find themselves in the tug of war of all sides of the political spectrum.

Worries have mounted over the years over privacy of data (inclusion of GDPR in the EU being such an example), but social platforms will still be paramount in shaping the futures of administration, commerce and political processes.

Internet speeds and availability are just beginning to penetrate many parts of the world. With technologies like 5G the landscape as well as engagement patterns of social media platforms can drastically change to accommodate a more digitally connected world. Future scalability can definitely come from these untapped regions.

As these relatively new social media platforms, continue to tread on uncharted waters only time can tell how high these current MAUs may reach. As they tread newer uncharted waters, the current growth rate suggests this may be just the tip of the iceberg.

The writer is the CEO of MCFG and the Executive Director of Global Chamber Dhaka. He can be contacted at maimun@globalchamber.org
PrevUNBEATABLE BANGLADESH
AMD Strikes Again and AgainNext
On Key 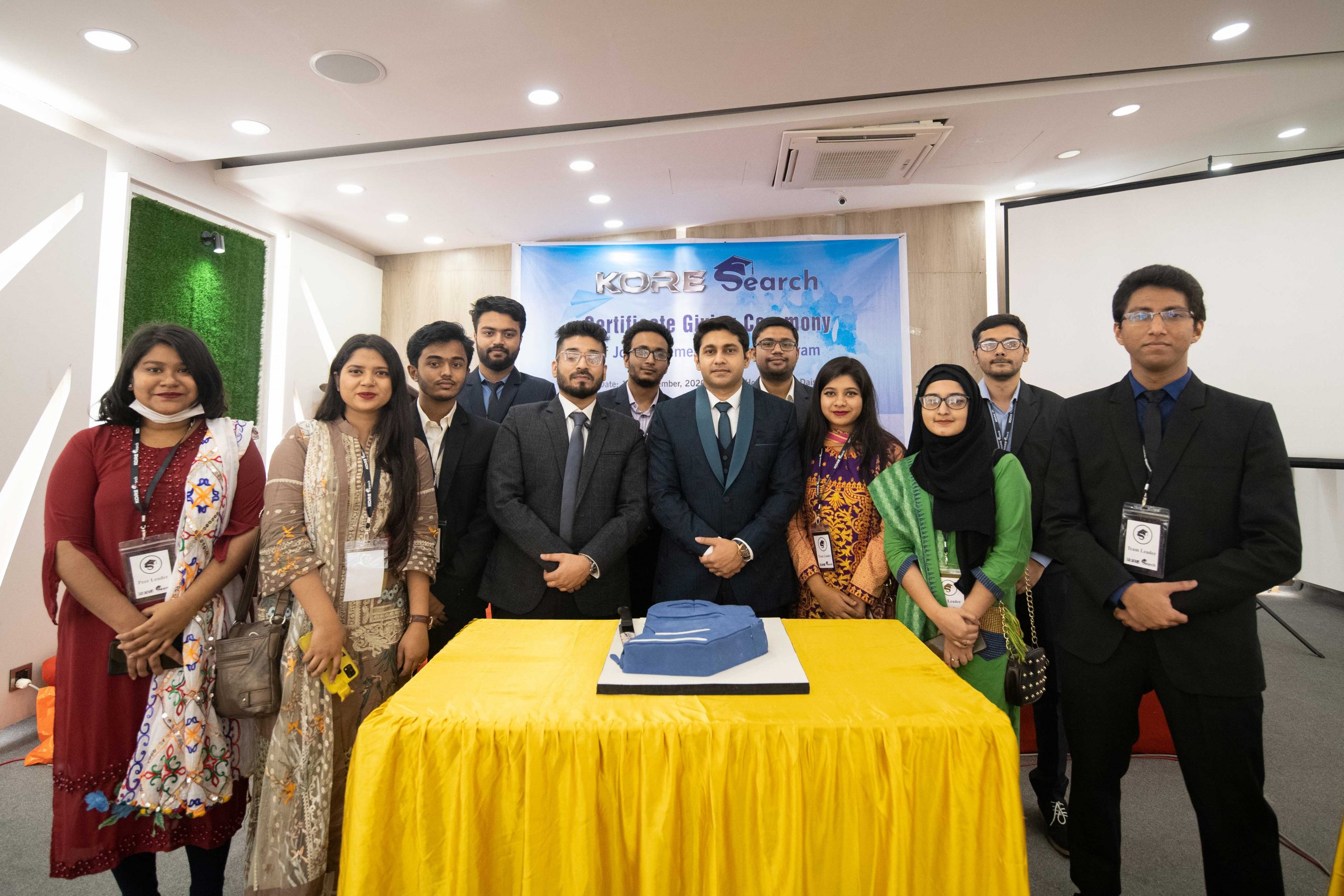 The government of Bangladesh today signed a $100 million grant financing agreement with the World Bank to scale up access to energy, water, sanitation services 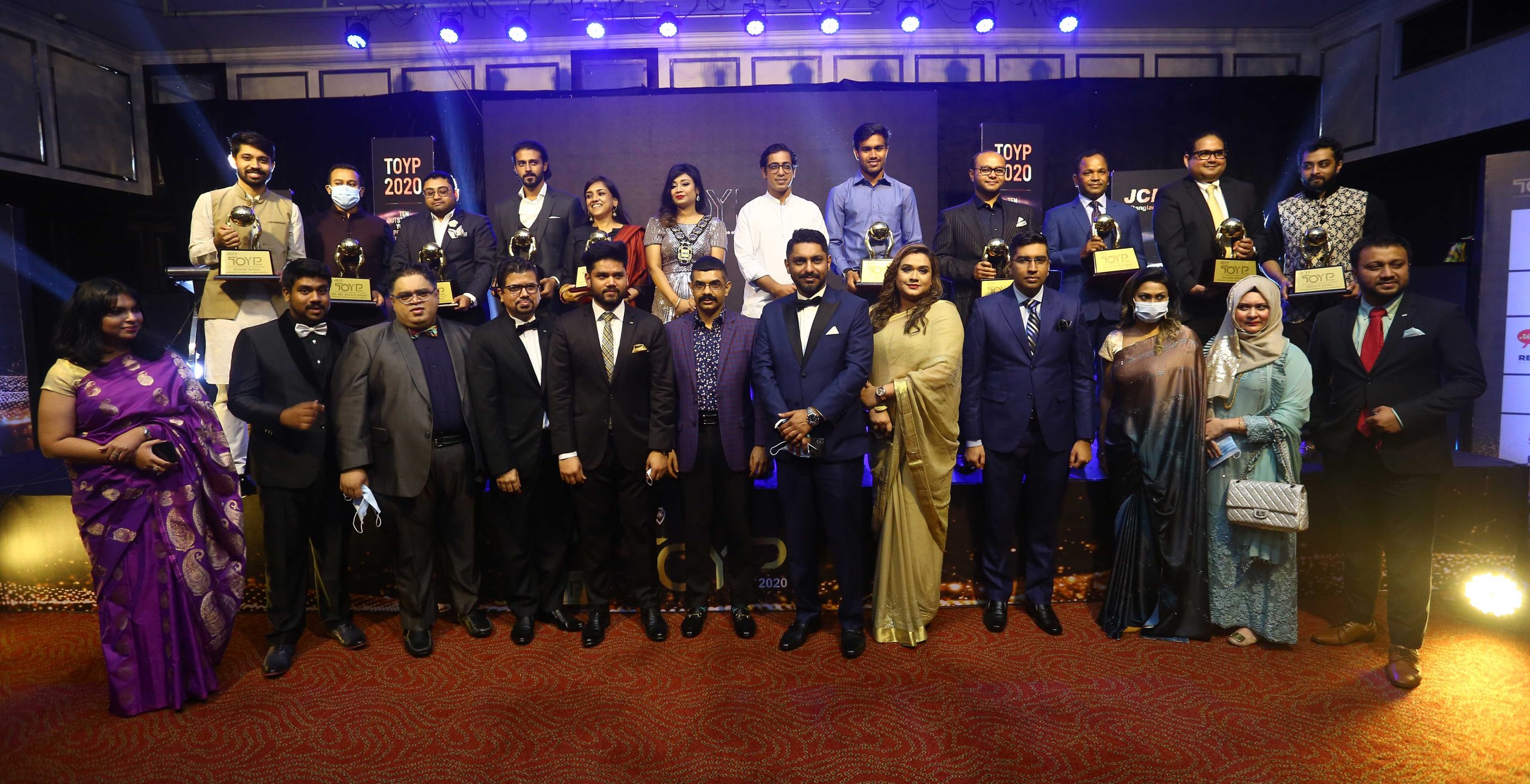 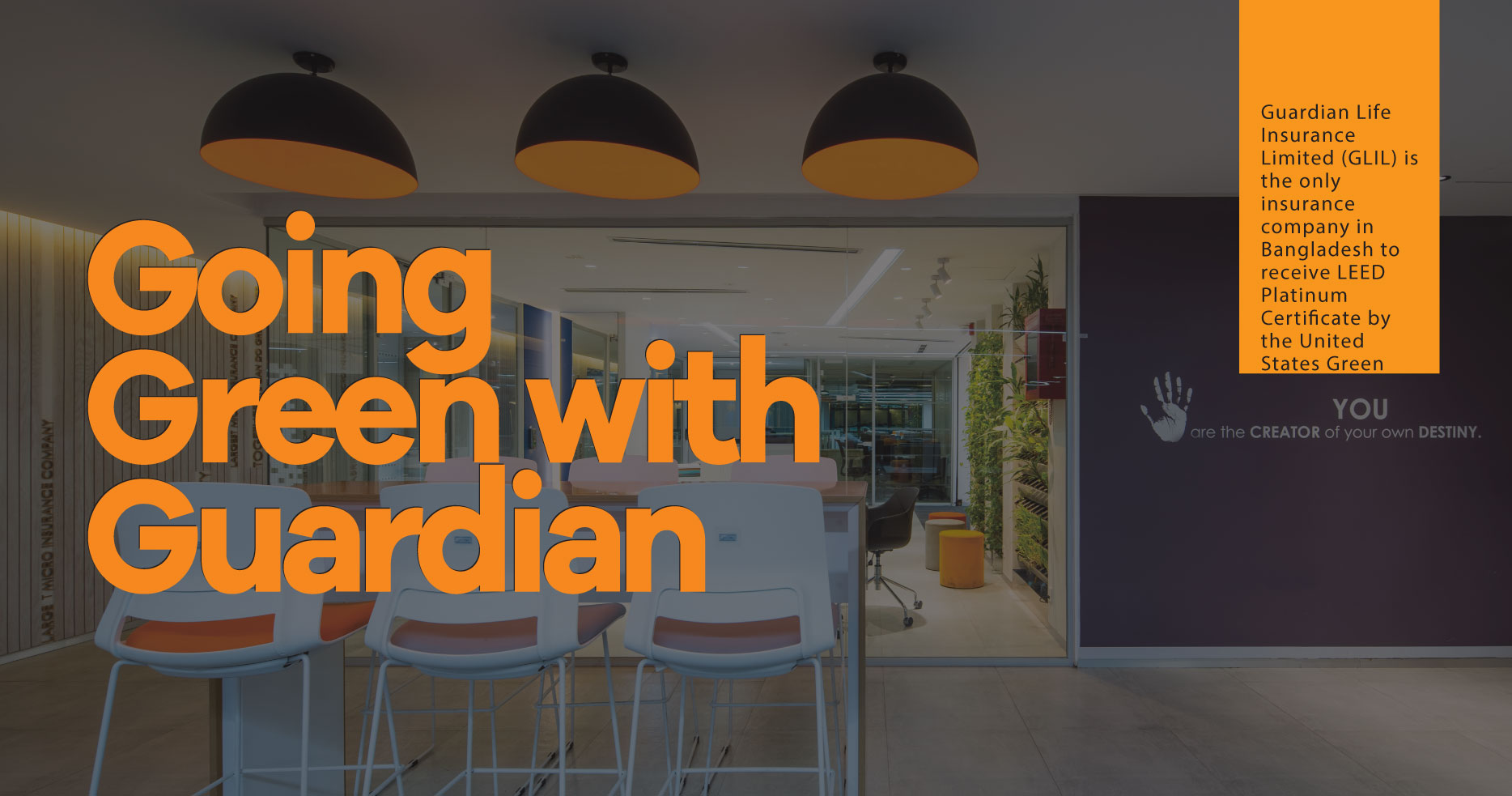 Every entity on the planet bears the responsibility to understand the circumstances that enable its existence. In the quest for superiority, we seem to have